Five winners and five different interpretations of the brief. Explore the works and comments from the Jury.

Winner in Senior category - Paolo Ventura, I Ginestra (the Ginestras)

Paolo is one of the most unique Italian photographers. He has exhibited in galleries and museums around the world. Some of his books: War Souvenir (2006), Winter Stories (2009), L’Automa (The Automaton – 2011), Short Stories (2016), Quarantine Diary (2020) and the monograph Paolo Ventura. Photographs and Drawings (2020). 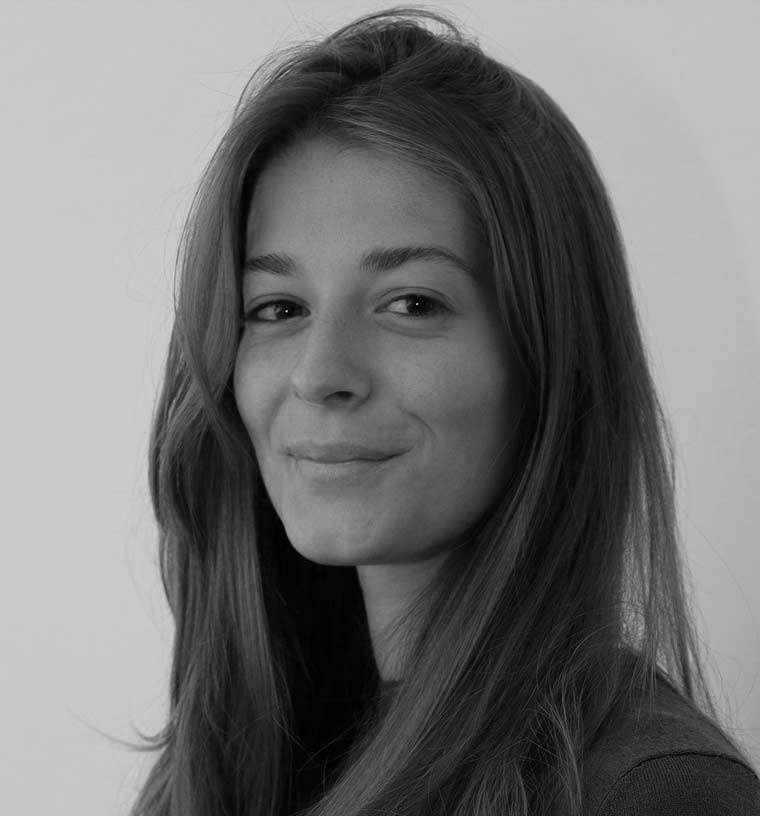 With a Humanities degree in Communication, Gaia is currently getting her Master’s in Publishing at the State University of Milan. She is increasingly attracted to visual art and photography and has been collaborating for some time with a photographic art gallery.

For having proposed a courageous, complex and essential work: centred on the paradox of “photographing the invisible”, it investigates, explores and enhances the phenomenon of energy at the microscopic level, starting from its imperceptibility and finally emphasising its visible essentiality for the ecosystem and its biodiversity. Stereocaulon vesuvianum, a lichen from Somma-Vesuvius, consists of a fungus and an alga that survive in symbiosis thanks to their energy exchange: the photosynthesis of the alga feeds the fungus, which in turn supplies the alga with water and mineral salts. This lichen settles on bare lava rock and breaks it down through the acids exuded by the fibres, laying the foundations for the rebirth of lush vegetation and the transformation of arid places into complex and diverse ecosystems. A metaphor for energy and its creation-transmission-consumption-conservation system: if energy is in all things, a sustainable, conscious link that benefits all must be achieved as soon as possible. 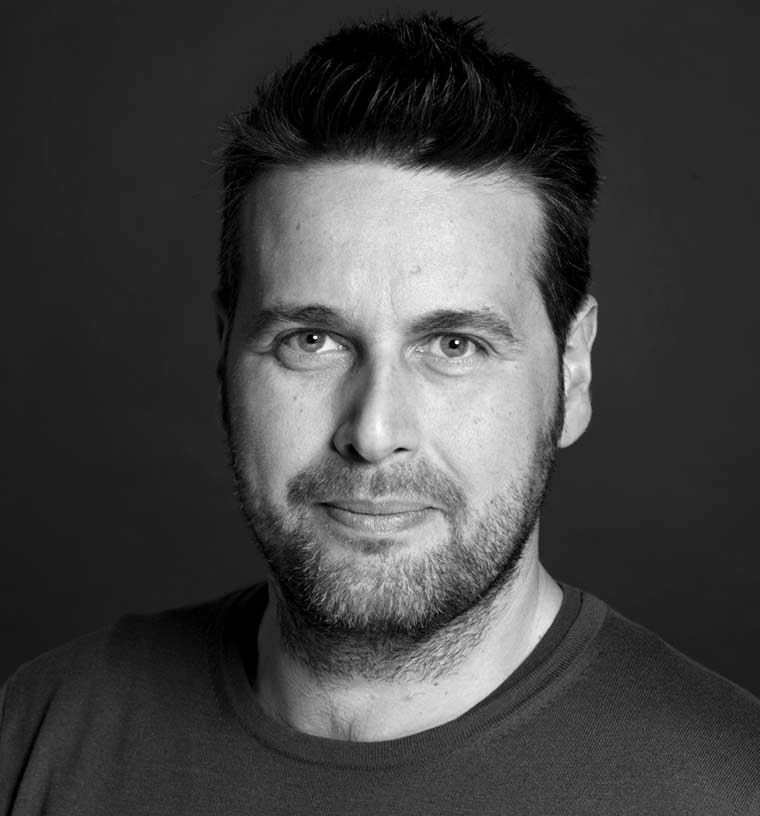 Andrea uses photography as a cross-section of the world to express its complexity and lay bare its layers. His projects have been exhibited in major international museums, and some of his works are held in public and private collections. This was the highest rated work by a large majority of Terna’s employees, who were able to view and vote for the forty finalist works on the TernaCult portal. From 19 to 31 October, Terna’s workforce, consisting of more than 5,100 people, previewed the forty finalist works selected in the Award. On the TernaCult portal, the platform dedicated to culture and open exclusively to Terna people, the gallery with the forty finalist works was made available to all colleagues. A subsequent page contained the voting form, where it was possible to cast a single, anonymous vote. At the close of voting, all forty works had been viewed and voted on by Terna’s personnel. Andrea Botto’s Shockwave won, collecting 14% of the votes cast

Special Mention for the theme of “Contemporary Normality” - Mohamed Keita, Walking and Walking… 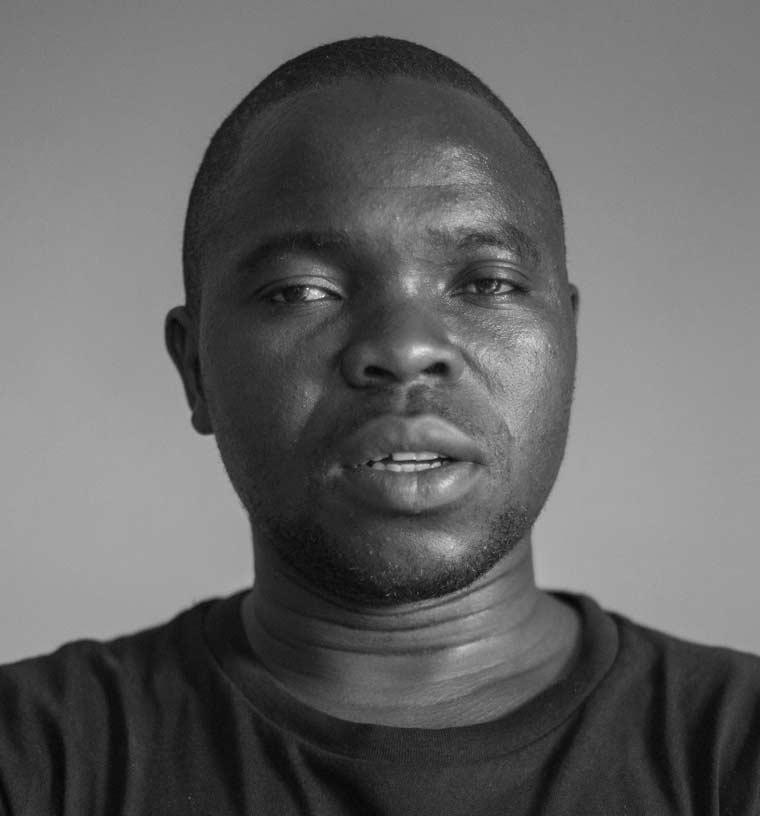 Born in the Ivory Coast in 1993, Mohamed fled his country at the age of fourteen due to the civil war. In Rome, he discovered his love of photography and began an early artistic career. His works are exhibited in various solo and group exhibitions.

For having proposed, with a composition remarkable for its aesthetic impact and conceptual density, a reflection that also restores two fundamental characteristics of energy as a central element of contemporary normality: a source of survival for mankind and an element of transformation of the urban landscape. With a triptych of great compositional mastery, the young Mohamed Keita presents his highly personal visions of Rome, the city that welcomed him 13 years ago. The starting point is the everyday life of the urban landscape, captured as it unfolds in the eyes of the author. Yet it is an image of everyday life that only appears to be normal: thanks to an interpretation that is both ironic and analytical, in fact, this normality reveals its true nature as a result in constant “becoming” and continuous evolution, a product of the incessant interaction between human being and inhabited space.

Special Mention for the theme of “Circularity. Ever-recurring cycles”- Eva Frapiccini, The Door of Light aka Homage to D.M. For having chosen to bring to the stage that particular form of relational and devotional energy that animates the dialogue between artists distant in time and space. A dialogue which, in turn, is based on the transmission of the energy inherent in works of art, their spirit, and which is composed of a universal language. Eva Frapiccini started from the circularity inherent in the collective imagination: focusing on dreams recorded in various parts of the world, she discovered a surprising recurrence of an archetypal theme: passing through a door of light. She chose to represent this motif and in doing so became aware of the influence on her work of the American photographer Duane Michals, who, like her, works on the relationship between the visible and invisible, time and the tension towards the collective imagination. And it is the author herself who asks the fundamental question: “Is this not proof of transmission in art?”

At your disposal for any queries, questions and clarifications.
Write to us

WE ARE A MAJOR TRANSMISSION GRID OPERATOR.
WE PROMOTE ENERGY TRANSITION AND SUSTAINABLE DEVELOPMENT BY FOCUSING ON PEOPLE AND INNOVATION.

Every day, we work to create a climate of dialogue and trust with the local communities to which we provide an essential commodity for the economic and social life of everyone: electricity.